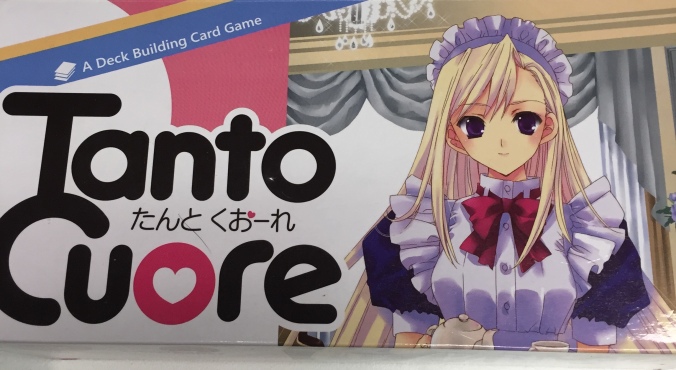 Why I like it:  Great deck building game with interesting resource acquiring decisions.  Don’t let the anime maids fool you, super strategy game. 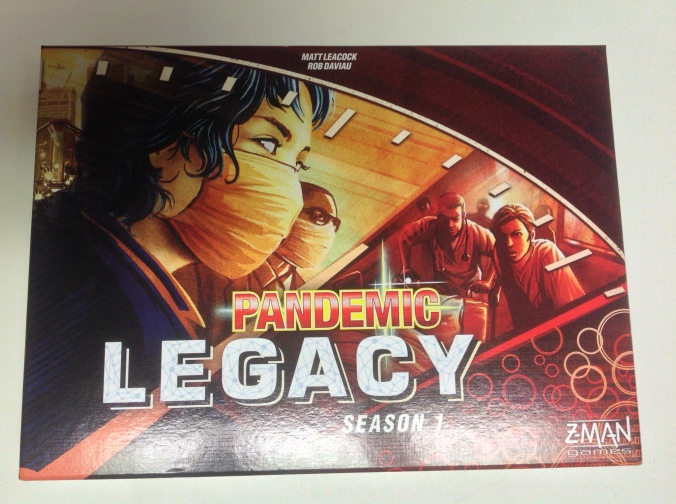 Why I like it: A cooperative race against 4 spreading viruses, the walking Faded, and a shadow organization.  Easy to win or lose makes it fun for all. 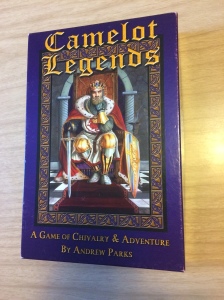 Why I like it: Who doesn’t like to game in Camelot?  A great game of using legendary Arthurian characters to complete legendary quests.  It has the feel of knights and damsels with solid game play. 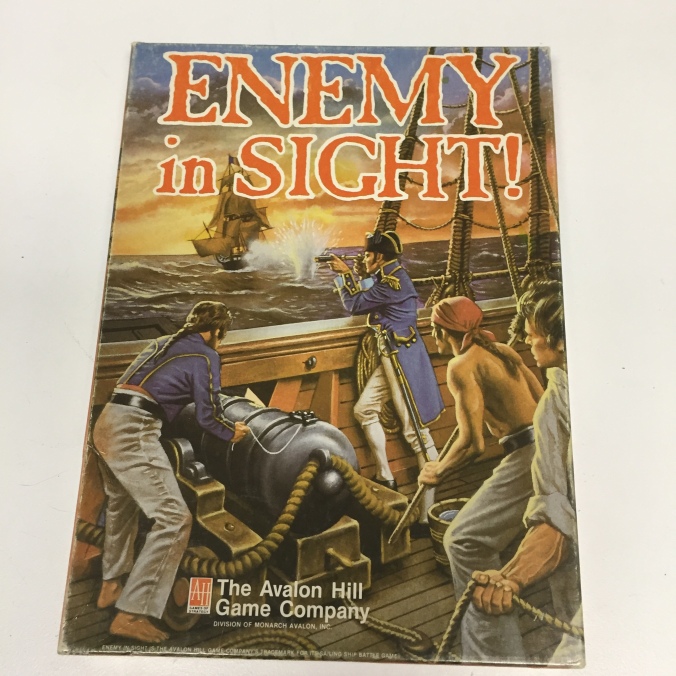 Why I like it: Do you like blowing large holes in your opponents’ ships?  How about sinking them down to Davy Jones’ locker?  Then this is your game!  Outright aggression wins the day here.  Break your opponent’s line of ships, then board and steal his vessels.  Or for complete fun, float a fire ship into someone’s port and watch their ships burn. 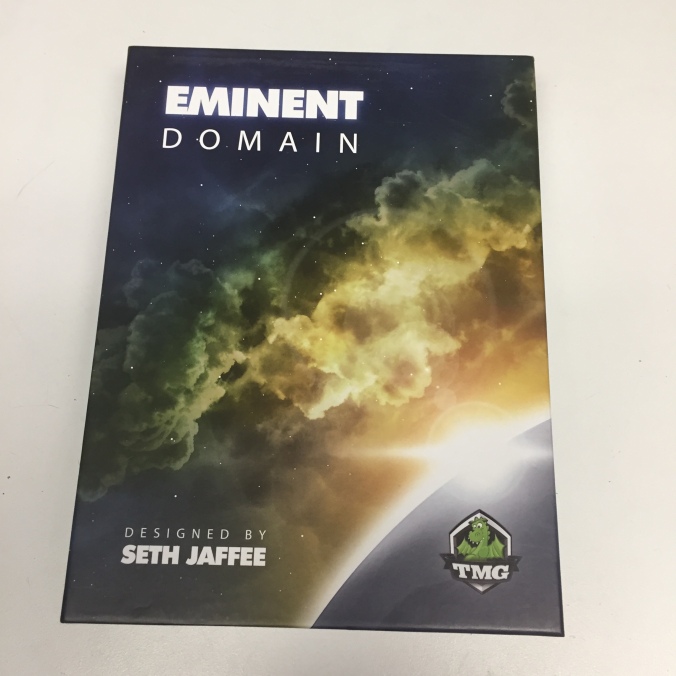 Why I like it: Build a deck for yourself based on numerous different strategies.  Follow on your opponent’s turn and gain an advantage.  You can either be aggressive or completely passive, either strategy works. 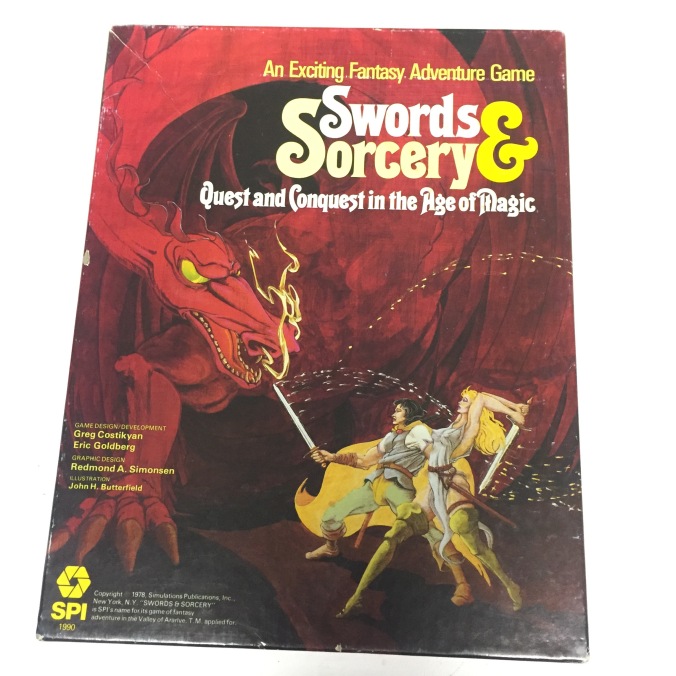 Why I like it: A fantasy game with 2 different play modes.  Challenge yourself and play the adventure game: travel the realm exploring, killing monsters, and gathering gold.  Or play the Campaign game: lead a nation of humans, elves, orcs, or lizardmen in a quest to rule the realm.  A ever expanding progression of scenarios allows the players to build up to the giant campaign.  This game feels like fantasy warfare with interesting characters to play. 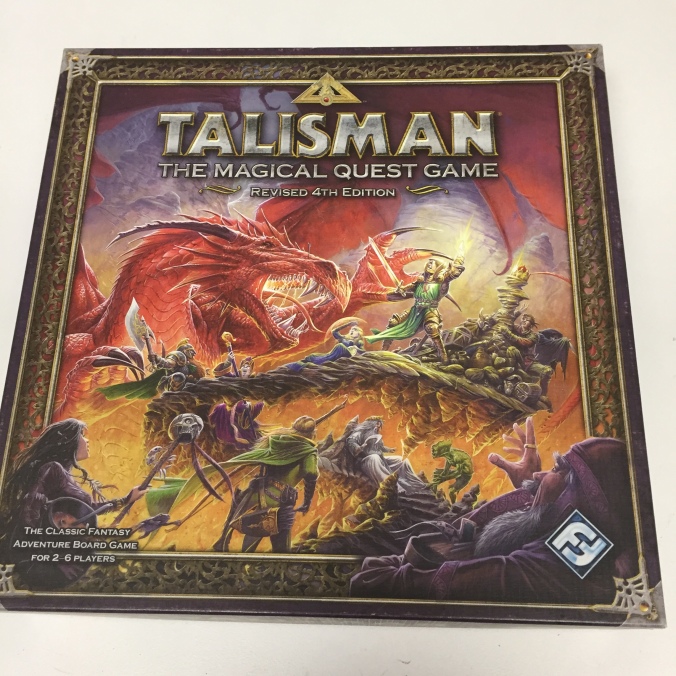 Why I like it: Dozens of fantasy characters to play makes every game different.  The incredibly large amount of event cards always means something new is happening.  And of course victory is never assured since the victory conditions are random and the first person to reach the pinnacle just might find that he is the first loser.  The numerous expansions only add to the enjoyment.  If you like D&D, you will like Talisman. 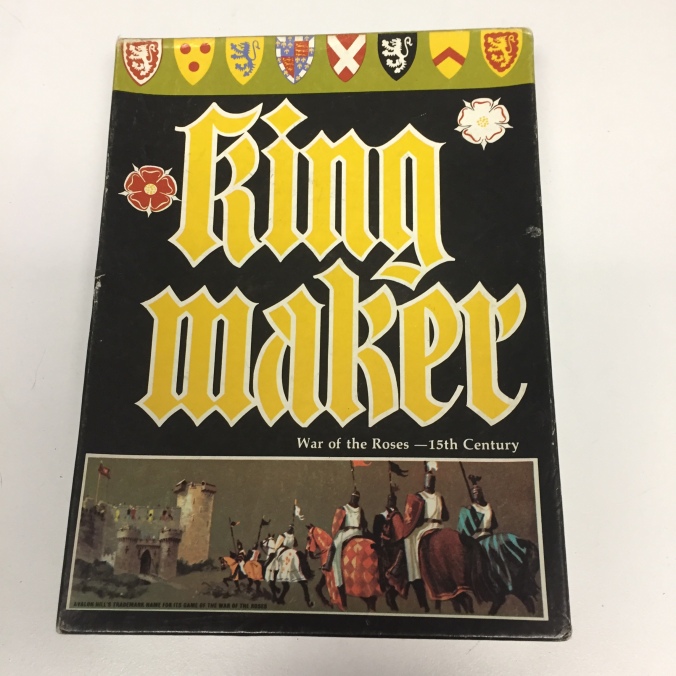 Why I like it: The War of the Roses!  What is better than “removing” all of your rivals to the throne, building a strong army to roam the English countryside with, and finding clergy to bless your candidate for King.  The game play is fantastic, as is the unique map.  It has an army building mechanic I haven’t seen anywhere else. 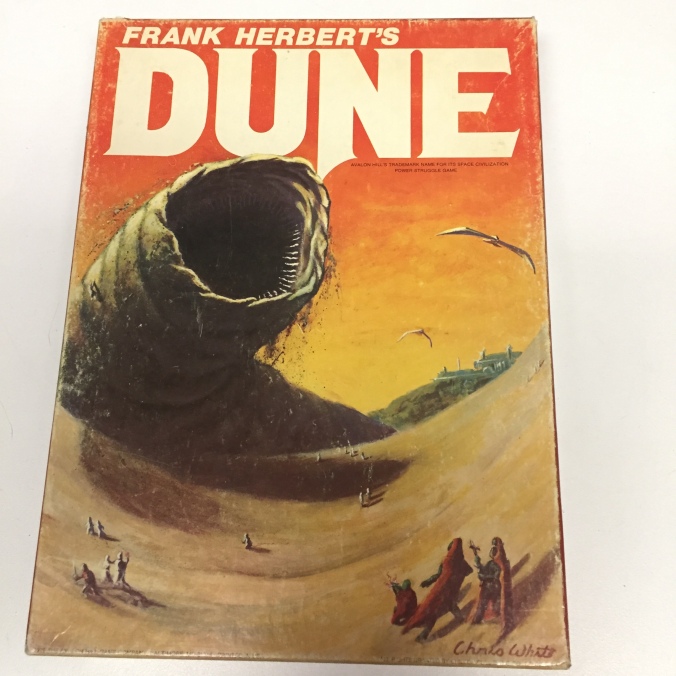 Why I like it: The Spice Must Flow!  You will love this game, even if you haven’t read the novel it is based on! (Dune by Frank Herbert: A definite read if you haven’t yet.).   Numerous clans working against each other with unique powers, strengths, and weaknesses.  A unique combat system that will have you swearing when defeated and cheering when you win.  Traitors! And almost anyone can win on any turn.  Be warned, though, not a game for the novice gamer at all.  But, if you are a veteran gamer: Go out and find this classic now! 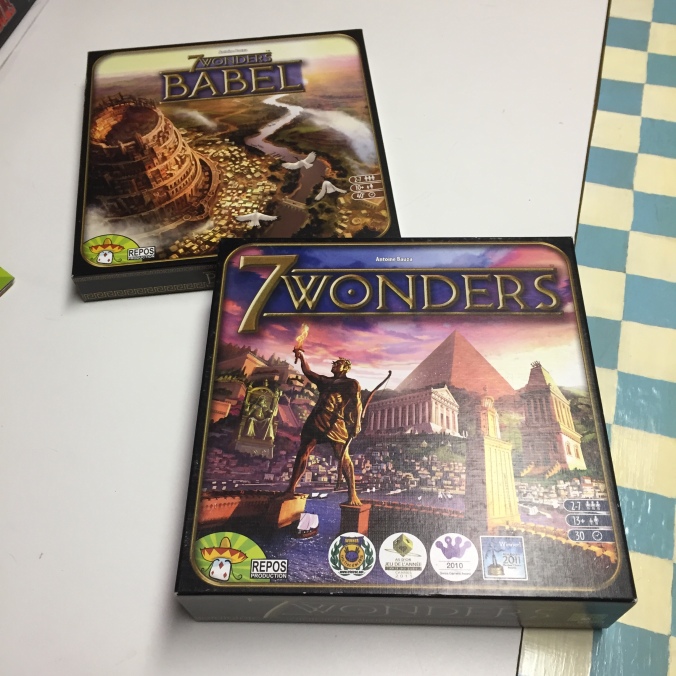 Why I like it: A fabulous game, highlighting shared cards that you pass around from turn to turn.  Numerous strategies can win: do you build a mighty army, go for scientific breakthroughs, build mighty structural marvels, concentrate on trade, construct wonders, or some combination of all of that?!  A game mechanic simple enough for all to play, but strategies complex enough for the veteran gamer!  Barely pushed Dune out of my top spot just because 7 Wonders is easier for all to understand and play.  Btw, the 2-player version: 7-Wonders Duel is awesome as well!